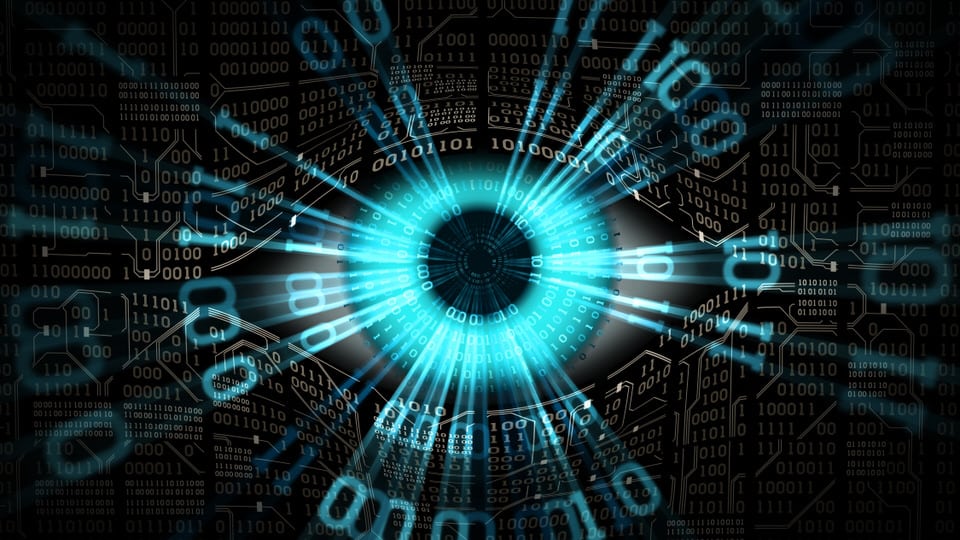 Dreams have always been a mysterious function of the mind. They mainly occur in the rapid-eye movement (REM) stage of the sleep cycle when brain activity is still high, resembling that of being awake. It is thought that the average human dreams between three to five times a night, but with the other dreams occurring during other stages of sleep, these dreams are much less vivid or memorable.

Analyzing dreams has been a psychic discipline for centuries and mankind are convinced that dreams can predict the future. 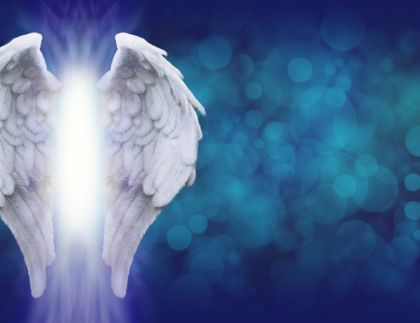 The aim of Angel Reiki is to weave you back into unity with your soul by facilitating the healing of your body, mind and spirit as well as your past, present and future. 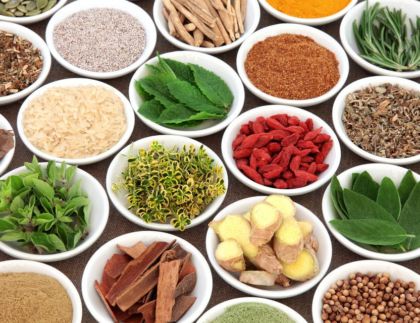 This course is for anyone who wants to discover the basics of working with Ayurveda herbs and spices. Students do not need to be an Ayurveda practitioner or go into the complexities of Ayurveda practice… 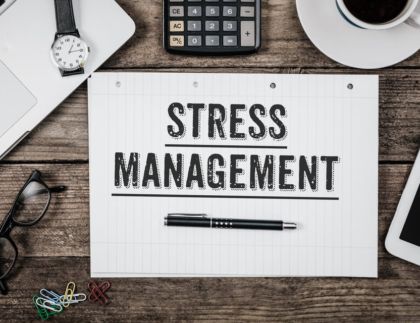 Learn how to identify and handle stress.